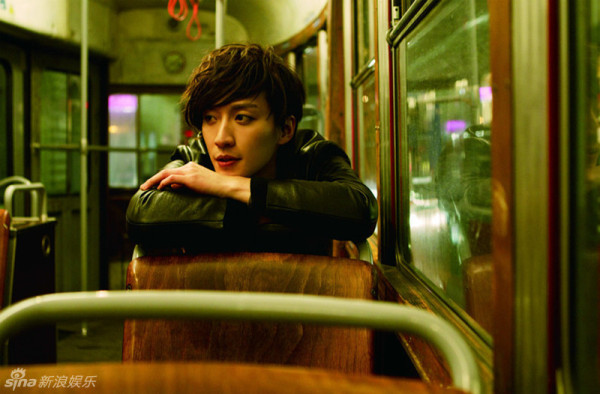 28-year-old singer, songwriter, and actor Kimi Qiao Renliang passed away at his home on September 16, 2016. Homicide has been ruled out. Various reports are stating depression, among other things, but his manager has come out to ask everyone to refrain from making wild guesses before official investigation.

Qiao was first loved by fans as a contestant on My Hero in 2007, and soon began his music career. He also had a successful acting career, being featured in films such as the critically acclaimed 11 Flowers and in popular dramas such as Legend of Lu Zhen, New Detective Squad, Cruel Romance, and SOP Queen.

I loved him in the Tiny Times drama. :'( Such a shining entertainer. R.I.P.
Collapse