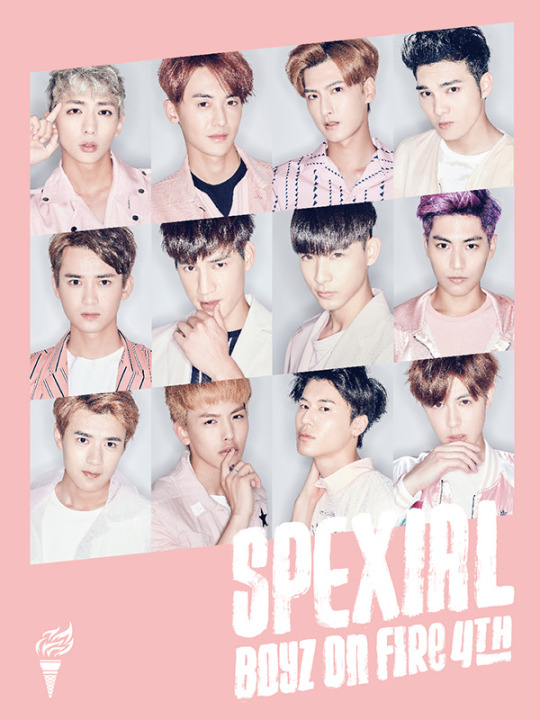 In May 2016, SpeXial successfully held their first concert SpeXial Land in Taiwan. Right after the concert, they are launching the brand new album Boyz on Fire with two new Chinese members, Zhiwei and Dylan, as well as Brent and Sam who have returned from their military service. The now 12-member SpeXial heats up the Mandopop world again with the EDM hip-hop title track Boyz on Fire, a heavily rhythmic dance number that fully exhibits the members' different characteristics. 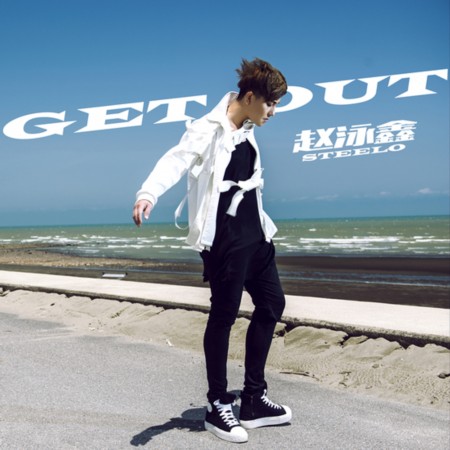 From YesAsia: In 2014, Chinese group MIC's Steelo Zhao started his "Solo Project" and has since released seven singles of various styles like funk, electro house, gospel, R&B, hip-hop and pop. To show his unique attitude towards love, the singer-songwriter challenges even more new styles in his solo debut album Get Out. The 11-track album includes the energetic pop title track Get Out fused with hip-hop and rock styles, the ballad "Break the Promise" and the tracks previously released under "Solo Project" including "Nothing More Than This," "My Own Fault," "Lost Angel" and "Don't Wanna See You."
Collapse