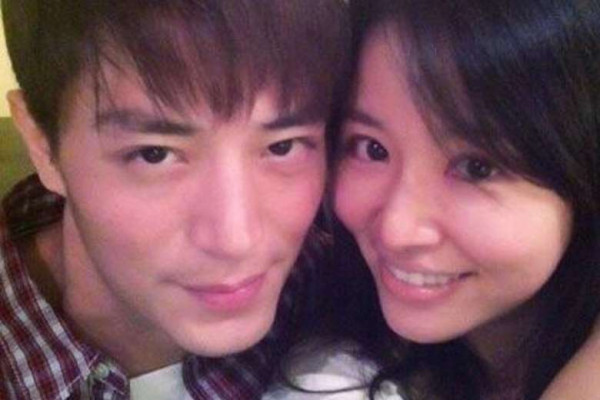 Ruby Lin, 40, and Wallace Huo, 36, are getting married in Bali on July 31st! They dated for six months and announced their relationship two months ago.

Ruby is rumored to be pregnant.

Huo's mother sounded surprised when she was called about the wedding. "Really?" she asked Apple Daily.

When told about rumours that Lin is pregnant, she asked again: "Really?"