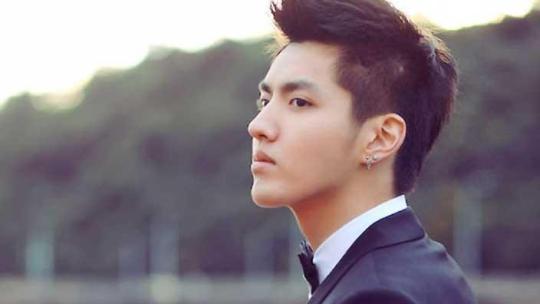 Starring Wu Yifan.  Some girl leaked pictures of him on Sina sounding mad that he stopped contacting her without a breakup message.  Some other woman apparently did something similar to him last year.  So oops he sleeps around, who cares.

In other news, which is totally relevant because I loved that series, he's going to be in Europe Raiders with Tony Leung.  Was supposed to start filming in March. The other two films in the series were Tokyo Raiders in 2000 and Seoul Raiders in 2006, both of which were super fun.

This is from Jess Lee's 06/09 Lovestorm concert.

Jian'ao is such a hard song to sing, it's kind of fun to watch JJ try to hit those high notes (he comes in around 2:55).

I love everything this chooses to be.
Collapse