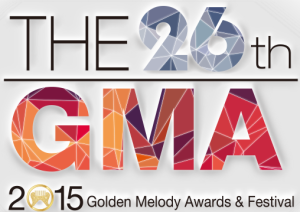 ( Collapse )
I'll update this with more performances/the full show as they appear.
#justiceforlala
How in the hell did 'Play' win over Joanna Wang's album for best album recording?
Edit: Added the full show and some performances (some of them are pretty lq) AMC, an actual American TV channel, is planning to air a series in the Fall of 2015 starring Daniel Wu, not as a sidekick or whatever, but the actual lead. Amaze. The series is called "Into the Badlands" and is loosely based on Journey to the West. One of the producers is also Stephen Fung, as well as Daniel Wu. The story was created by them and two others as well.

Episodes of the action-drama are an hour long and AMC has so far ordered six of them.

Wiki plot summary: The series will feature a story about a warrior and a young boy who journey through a dangerous feudal land together seeking enlightenment