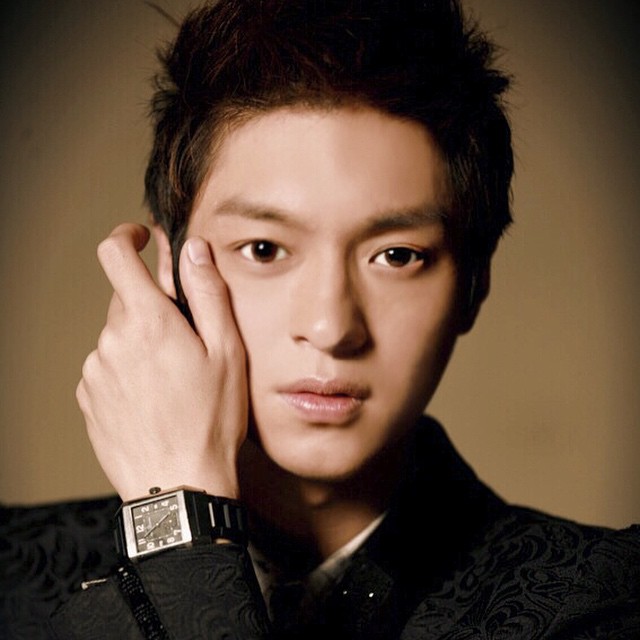 Taiwanese actor/singer Shone An passed away on June 1 after a struggle with liver cancer. He was 31 years old.

Though Shone reportedly mentioned suffering from liver cancer on several variety show appearances, the news of his passing still came as a shock to many of his fans. His assistant stated that his family members are currently waiting until funeral arrangements can be made before they reveal any details about his death.

On the evening of May 31, Taiwanese actress Ady An, a close friend of Shone, updated her Weibo with the message, "God, I beg you, don't take him away! Give him a little more time~I ask that everyone help pray." Understandably, she has yet to publicly respond to the news of his passing.

At 2 a.m. on June 1, Barbie Hsu (Da S) and husband Wang Xiaofei posted on Weibo expressing their grief over their friend's death: "Shone, your friends at your side will always remember you. Tonight we will all pray that you will go to a place with no suffering."

Shone An debuted in the entertainment industry in 2002 as a member of the boy band Comic Boyz, alongside fellow artistes Kingone Wang and Figaro Tseng. Although the boy band attained some popularity, it was never as well known as F4, and the group eventually disbanded in 2005.

Afterward, Shone began acting in more movies and dramas, his most iconic role possibly being mental patient Fan Tongdao in the Taiwanese drama MARS (with Da S and Zai Zai). Although he left the industry for a brief period, he returned in 2009 to serve as a talk show host.