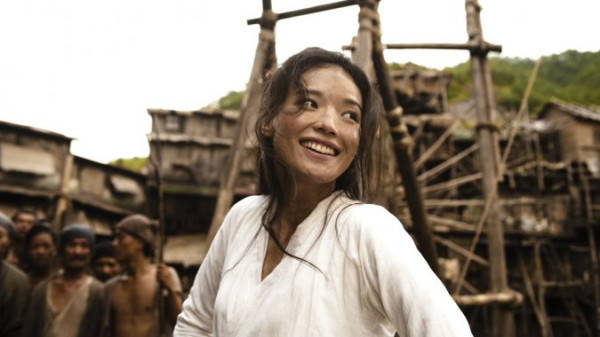 Stephen Chow and Tsui Hark are in talks to collaborate for a Journey to the West sequel, for Alibaba Pictures.

Vicki Zhao and her husband recently bought a $400 million stake in the company.

Chow and Hark are planning to shoot in August, and release in time for the 2017 Lunar New Year with a $64 million budget.

They hope to keep the original stars, Huang Bo and Shu Qi.

YAY here this film esp if Shu Qi is coming back... but I wonder how that would happen considering what happened at the end of the first one.
Collapse