➤ If there are any other birthdays between November 2nd and November 8th, let us know in the comments.

Cannot wait for their album to drop next week 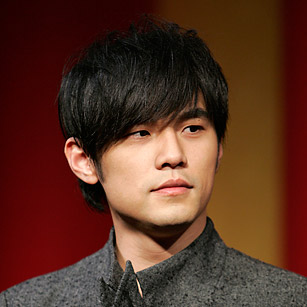 Following Taiwanese singer-actor Jay Chou’s foray into Hollywood in 2011 with movie The Green Hornet, there have been news that the 35-year-old will take on his second project there – Now You See Me 2.

Released last year, the magic-themed thriller Now You See Me film starring Isla Fischer, Woody Harrelson and Jeremy Eisenberg was a box office hit. And it is believed that Jay will be showing off his magic tricks, which is coincidentally his hobby, in the second installment slated to release in mid-2016.

The original cast will remain, with the addition of Jay, Daniel Radcliffe from Harry Potterseries and female lead of Masters of Sex Lizzy Caplan.

As the multi-hyphenate has promised to tie the knot with his girlfriend Hannah Quinlivan by January next year, it is said that they may register their marriage overseas first before holding a banquet due to potential conflicts with the filming schedule.
Xin MSN 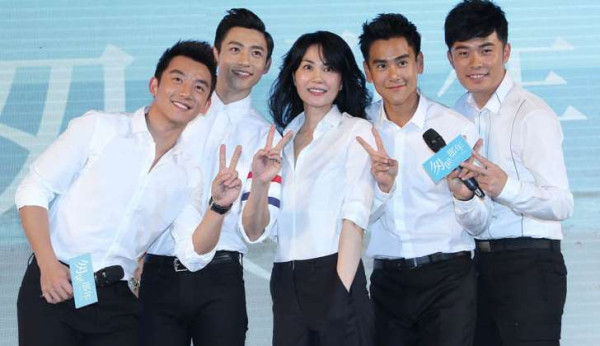 Hong Kong singer Faye Wong’s reconciliation with celebrity Nicholas Tse this September attracted much attention from the media. After that event, she made her first public appearance on Monday in China for the media conference of Chinese campus romance movie Back in Time.

The singer-songwriter, who sang the theme song for the movie, turned up in a white top and black bottom looking like a high-school student. Actors of the movie Eddie Peng, Michael Chen, Vision Wei (Wei Chen) and Ryan Zheng (Zheng Kai) were also present at the event and were dressed in a similar fashion.

When asked which part of the song lyrics attracted Faye, Eddie took a guess and mentioned a line which describes the never-ending love between a man and woman, seemingly relating that to her relationship with Nicholas.

But the 45-year-old declined to respond and said, “Don’t ask so many questions,” before changing the topic.

Sharing that the song was not easy to sing, she revealed, “I recorded the song twice before I was satisfied. This [latest] version was only completed days ago.”

It is said that Faye is taking this opportunity to prepare for her new album release at the end of the year, which she has already finished recording for, before launching her comeback next year with a concert tour.