➤ If there are any other birthdays between July 20th and July 26th let us know in the comments. 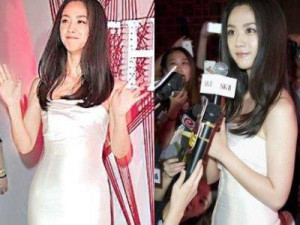 Despite denying rumours of pregnancy before this, Chinese actress Tang Wei's recent appearance at an SK-II promotional event sparked speculations that there may be a bun in the oven.

According to On CC News, the "Golden Era" star, who announced her engagement to South Korean director Kim Tae-yong earlier this month, appeared at the event in Shanghai with spokespersons Cate Blanchett, Kim Hee Ae and Ni Ni, in a tight pink knee-length dress.