The singer had confessed that he composed his hit song ‘Yu Shi Zhang Da Le Yi Hou’ under the influence of marijuana.  The singer, who made his showbiz debut in 2004, was reportedly too stressed after failing to win an award at the Golden Melody Awards.

He also claimed that actor Andy Chen had slept with his ex-girlfriend in high school. Another bizarre behaviour was when he insulted veteran singer-composer Liu Jia Chang in August this year.

He was dressed simply in a T-shirt and jeans when he attended the court hearing on his alleged drug abuse on Wednesday.  The singer who was accompanied by his parents, lowered his cap after spotting reporters and avoided the cameras. He expressed that he did not avoid the media and explained that ‘he was in depression’ and was ‘hospitalised twice last month’.

He also refused to answer questions about him abusing marijuana and said that he ‘will answer to the relevant authorities’.

According to reports, R.Chord’s company has confirmed that they would be terminating their contract with the singer. 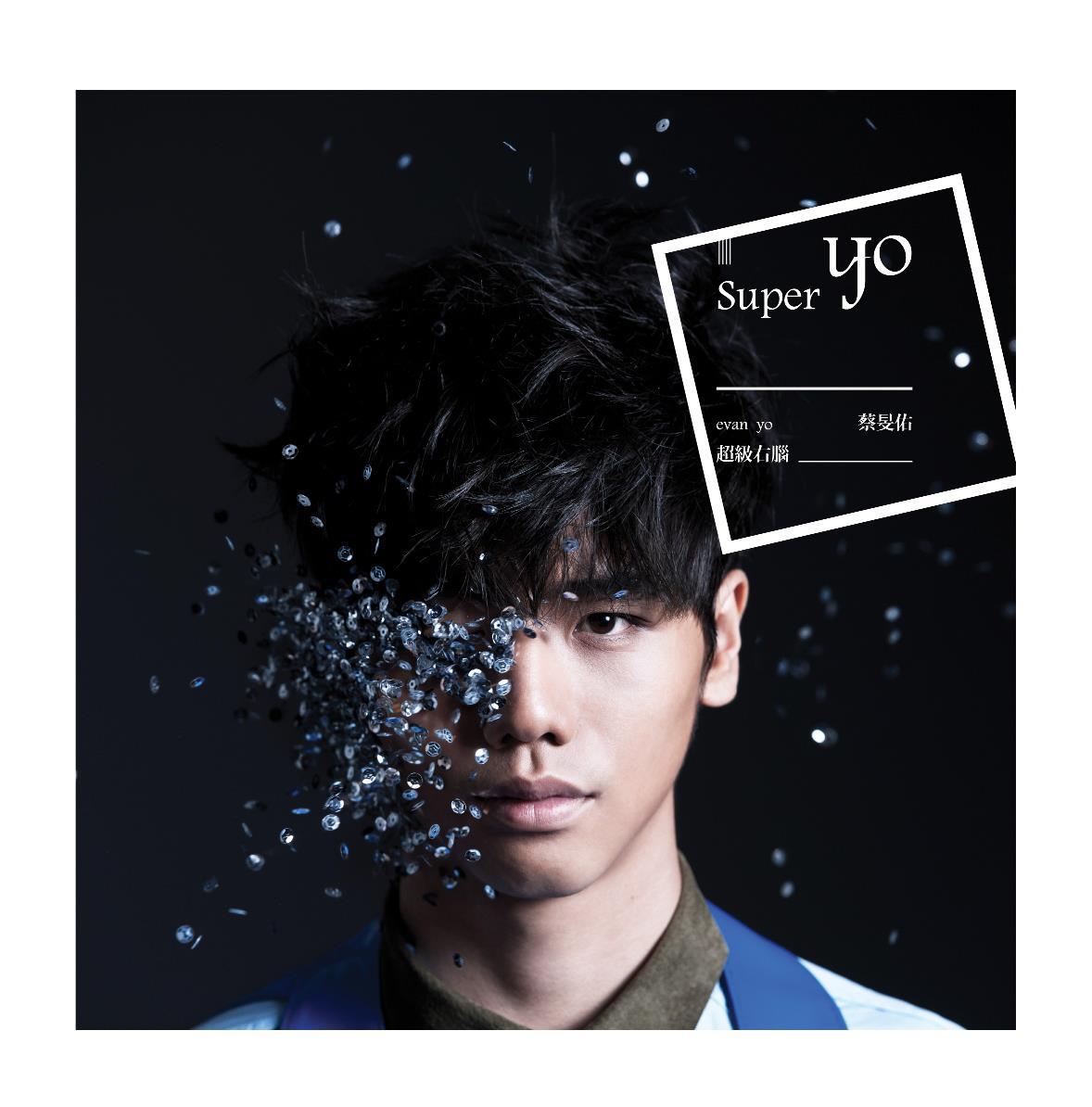 Three years after Loneliness, Taiwan singer-songwriter Evan Yo has completed his military service, changed record company, and finally come up with his fourth album. Known for his pop sensibility incorporating classical elements, Yo is restarting his music career by going into a drastically different direction - he attempts the dubstep style in the album's titular dance song "Super Right Brain", for which he flew to Korea to learn to dance. Yo has again taken on the conceptual planning, songwriting, and arrangement duties for his latest album, which also features the ballad "My Love for You is Never Enough". 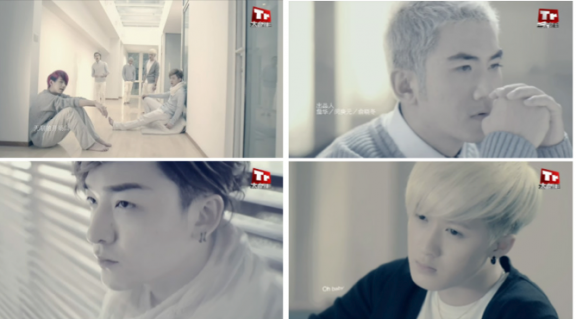 M.I.C.‘s newly released MV for “Dialogue“, a product of collaborative effort between members Zhao Yongxin and Tan Jianci, represents the color white in their new album “Color“. Besides the promotional activities for their new album, M.I.C. members are also working out the final details of their first solo concert in Beijing scheduled for December 2nd, and are actively conferencing with their company for a nationwide tour. Watch the MV below.