Hong Kong actor Tony Leung (梁朝伟) has been bombarded by netizens for taking the lead role in the Japanese period drama 1905, amid China’s escalating protests against Japan.

Netizens criticized him for lacking integrity.

Some even called him a traitor, to which his actress wife Carina Lau (刘嘉玲) expressed surprise, asking “Is it that serious?”

She said Tony was approached by the production company in 2009 but shooting had been postponed till now due to his busy schedule.

As Tony has not signed a contract with the film company, he will put off shooting indefinitely, considering anti-Japanese sentiment, added Carina.

Show Luo (羅志祥), on the other hand, announced he decided to cancel two concerts in Tokyo, scheduled for the end of this month to promote his first Japanese album, which will be released on Wednesday.

“Before the problem is resolved, I will completely cancel all my promotional events in Japan,” the singer-actor said through his record label on Sunday.

The “problem” refers to China and Japan’s fight over the Diaoyu Islands.

His fans also begged him not to go to Japan.

Facebook user Liu Ke praised his cleverness, saying, “Even having 10 Japanese markets cannot make up for the grave loss of losing the Chinese market.” 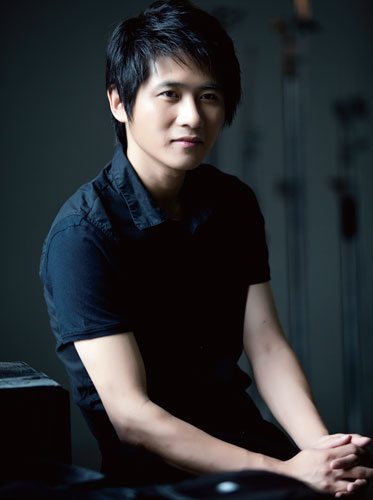 Haidian district court has partially ruled for the plaintiff, famed blogger and race car driver Han Han, in a lawsuit he filed against Chinese search engine Baidu for copyright violations.

Best-selling author Han accused Baidu of illegally publishing his works online and offering them for free downloads in its Wenku literary database. He asked for the database to be shut down, and for 760,000 yuan ($120,635) in compensation and also requested Baidu to post an apology on its home page for seven days.

In its ruling, the court rejected most of the lawsuit, although it did order some compensation to be paid.

Since no legal basis was provided to close Baidu Wenku and make an apology, the court could not uphold these requests, the officer said.

He has produced 100,000 cans, containing the fresh air collected from Wuhe county in Anhui province and Taiwan.

He also said he is willing to donate profits from selling organic food to the People’s Liberation Army to safeguard China’s sovereignty over the Diaoyu Islands. 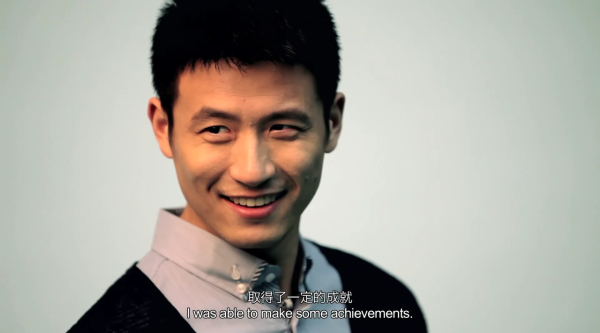 Fu Haifeng may have the fastest smash in the world, but Cai Yun makes up for it with a killer smile (and net play, determination, brilliance, etc. ) .

China’s first and only men’s doubles Olympic champion Cai Yun (and Fu Haifeng) is just one of the badminton team’s many male models. A revisit of the two photoshoots and one videoshoot he did for Elle Homme, narrated in pretty French by photographer Raphaël Olivier.

Watch him in HD! Thanks to floweryond@YouTube.  source: cfensi