Check out the 10 most popular songs on the two music charts, and scroll down to enjoy the music video of a duet by Shin (信), the former leading singer of the Taiwan rock band Shin Band (信樂團), and fellow singer A-Lin (黃麗玲). They are both known for their powerful voices.

Here are the top five songs in China during that week.

3. Actually I’m Not That Strong (其实我没那么坚强) by Gary Ni (倪新宇)

5. Know You Better Than Anyone Else (远远懂你的人) by Fan Fan (樊凡)

3. That Girl by Angela Chang (張韶涵)

5. Hug in the Strong Wind (狂風裡擁抱) by Shin and A-Lin

Two Vietnamese films will screen at the Montreal World Film Festival and the Toronto International Film Festival in Canada this month and next.

Tam hon me (Mother’s Soul) by director Pham Nhue Giang will be one of the 432 films from 80 countries and territories worldwide to be shown at the Montreal event August 23 until September 3.

Lay chong nguoi ta (In the Name of Love) by director Luu Huynh will make its world debut at the Toronto festival’s Contemporary World Cinemas category, along with 62 other features September 6-16. The event will feature over 300 films from 60 countries and territories worldwide.

In Vietnam, Lay chong nguoi ta is scheduled to open in theaters on September 21. 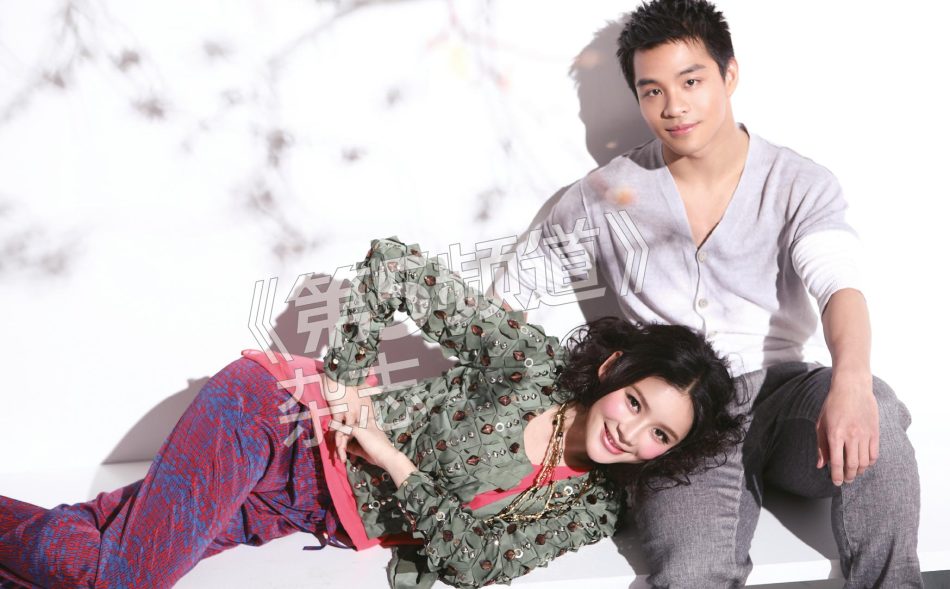 Yu Zheng's favorite starlet actress Yuan Shanshan takes a break from all her dramas (she's rumored to have replaced Selina Ren to film I have a Date with Spring) for a photoshoot with diver He Chong.