Popular young writer Di An has the pedigree to represent her generation as she emphasizes the individual rather than the group, according to Yang Guang.

Guo Jingming and Han Han have long been considered as representatives of the post-1980 writers, who emerged from the New Concept Writing Competition, an annual event initiated by Shanghai-based Mengya magazine in 1998. But Guo says the best representative of his generation of writers is neither Han nor himself, but 29-year-old Di An.

"Both of us have been engaged in many other businesses and are not pure writers anymore," he explains.

Guo is a successful businessman as he owns a culture company in Shanghai and serves as deputy chief editor of Changjiang Literature and Arts Publishing House; while Han has devoted much of his energy to being a professional rally driver and blogging.

Over the years, post-1980 writers have prospered with their teen romances, despite criticism of lacking substance and literary value.

"What's outstanding about Di An is that she not only achieved market success but also won literary accolades," Guo says.

Born in Taiyuan, Shanxi province, Di An was born Li Di'an. She adopted the pen name Di An when she started publishing in 2003. This might also be seen as a gesture of independence from her renowned writer parents Li Rui and Jiang Yun.

Set in Tibet and starring popular actors Ananda Everingham and Sunny Suwanmethanon, "Shambhala" has all the ingredients to draw viewers to the cinema. Yet it's only now, three years after it was shot, that the movie is finally opening.

Filmmaker Panjapong Kongkanoi, who'd been waiting to make his first feature for a decade, wasn't too worried at the delay, the result he says of programming schedules, post production work and last year's flooding.

Named after the mythical kingdom somewhere in Asia, "Shambhala" tells the story of estranged brothers Wut (Sunny) and Tin (Ananda), who travel to Shambhala for very different reasons. Straitlaced Wut is on a quest to carry out his ailing girlfriend Num (Nalinthip Phermphatsakul)'s dream of taking photographs of Shamhala in the hope in will make her better. Feckless Tin then shows up out of the blue and decides to join Wut on the trip to get away from his problems with his lady friend Jane (Osa Wang).

"The story can be set anywhere in the world but in the vast prairie with magnificent mountains as the backdrop, the characters find peace of mind," says the director.

Panjapong started writing the script after visiting Tibet for the first time in 2007 while shooting the travel programme "Dan-Beam: The Series".

Cecilia’s father Cheung Yan Yung was recently arrested for suspected criminal intimidation. Cheung refused to answer any questions regarding the arrest during a press conference for The Lion Roars 2 in Beijing, according to Yahoo! News. 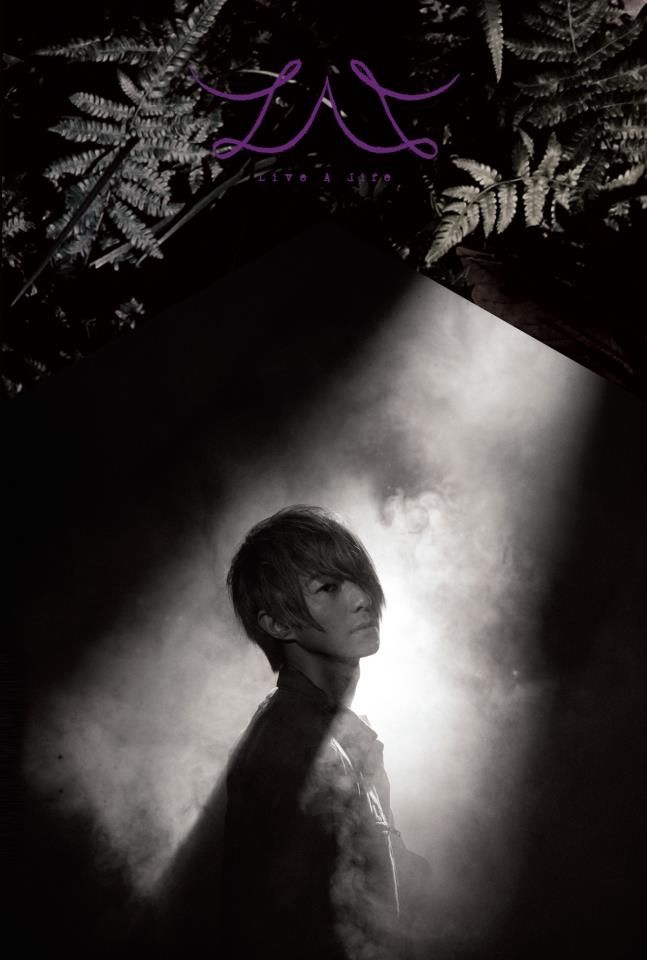 Endy Chow has come up with his first full-length album in seven years! Almost a decade after he entered the business, the Hong Kong singer-songwriter revealed that he had felt lost for many years, and only really got to know his true self when he began production on this crucial new project. Titled Live a Life, the album features such notable musicians as Siuhak, Eric Leung, Pong Nan, Lin Xi, Riley Lam, and Fama's 6wing in the lyrics department (Endy himself composed the music on all 11 songs). The main cuts include "Theory of Devolution" (Track 7), Go with the Flow, and "I'm an Earthling" (Track 6).