Related: Han Han Gets Second Win of the Year at Ordos 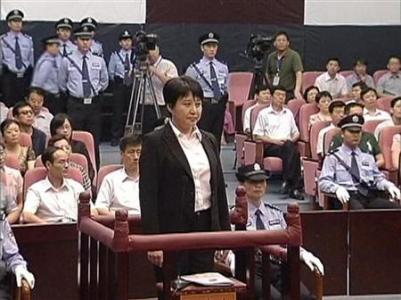 (Reuters) - China sentenced the wife of fallen Politburo member Bo Xilai to death on Monday but suspended her execution, setting the stage for a possible final purge of Bo himself in a scandal that has shaken Beijing ahead of a leadership transition.

HONG KONG — Anti-Japanese protests spread across China over the weekend, and the landing of Japanese activists on a disputed island on Sunday sharply intensified tensions between the two countries.

Protesters took to the streets in nearly a dozen Chinese cities on Saturday and Sunday in response to Japan’s detention on Wednesday and deportation on Friday of a separate group of activists from Hong Kong, Macau and China who had landed on the same island, part of a chain of uninhabited islands known as the Diaoyu in China and the Senkakus in Japan. Demonstrations took place in cities up and down China’s eastern provinces, according to Xinhua, the official news agency.

The Chinese state news media portrayed the demonstrations as fairly small, each involving fewer than 200 people, and not extending to inland provinces. But photographs posted on Sina Weibo, the country’s most widely used microblogging service, suggested that the crowds had been far larger. In one photo said to be from the southwestern city of Chengdu, deep in China’s interior, the number of protesters appeared to be in the thousands.

“Defend the Diaoyu Islands to the death,” one banner said. Another said, “Even if China is covered with graves, we must kill all Japanese.” 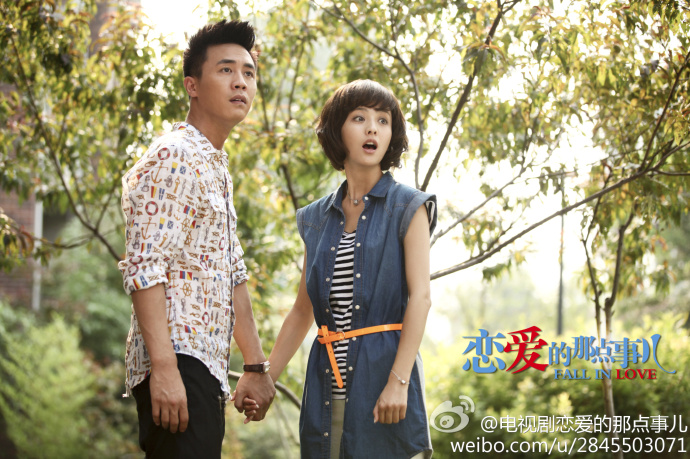 Tong Liya will have some help shaking off her look as the elegant “ice beauty” of Beijing Love Story. Instead of Shen Bing’s long locks, Yu Huxin of Fall In Love 恋爱的那点事儿 has a short bob, with bangs. She meets Du Chun in their second drama , , where Du Chun is the deputy of “CES”. With such a title as “Fall in Love”, it should be expected that the drama will revolve around love. Four types of girls will be personified in the series, from Tong Liya’s Yu Huxin (who stirs the originally clear waters of love into a muddy state), to those who would rather have a poor man with love than a millionaire without it; from those “snail women” who think of marriage as a form of protection to those with hearts that scorn the strong but ache for the dull. Look under the cut for more stills from the series. 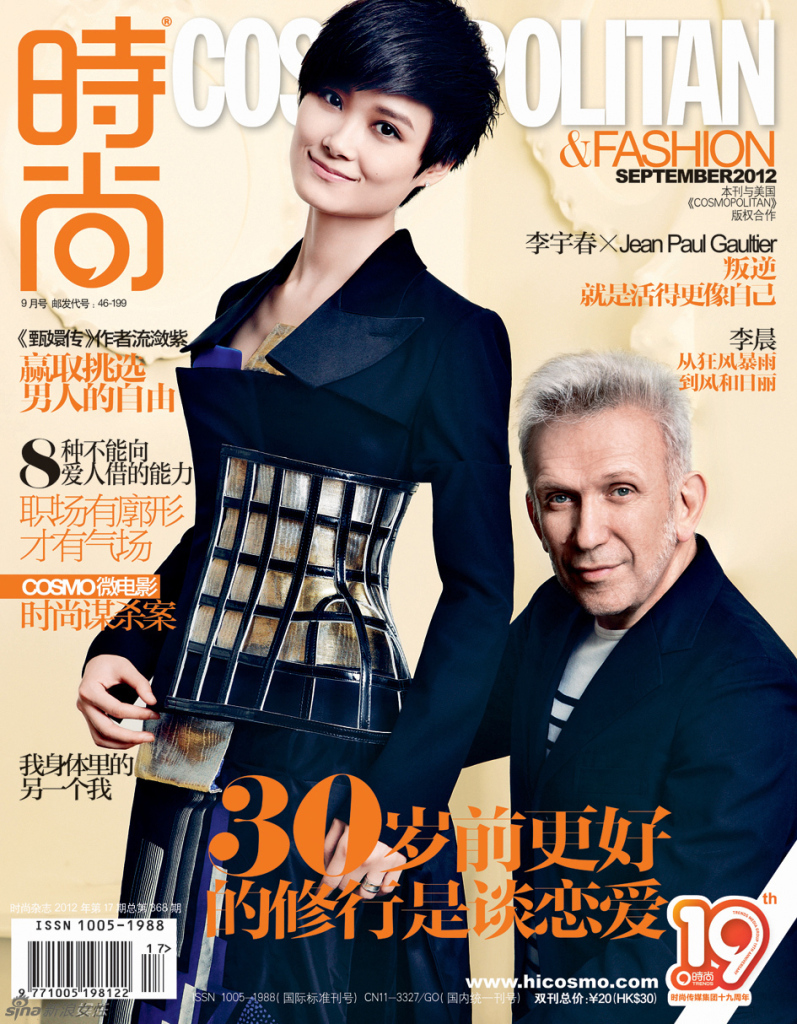 Having been spotted in France in an impressive array a while ago, Li Yuchun now covers the September edition of Cosmopolitan, revealing the finished product of that photoshoot. Look under the cut to see her pose with haute designer Jean Paul Gaultier. She carries herself in a variety of different styles – both feminine and tomboyish; aloof and friendly.