The underlying aim of the Folk Memory Project is to document personal memories of the Great Chinese Famine of 1959-1961, a painful and often neglected episode in China’s not too distant past.

Conceived in 2009 by Wu Wenguang and Wen Hui, the project was launched in 2010 through the CCD Workstation as a social initiative undertaken by a group of volunteer interviewers and directors. In essence, it divulges a hidden past through the voices of those who lived through it.

By summer 2010, the CCD Workstation had assembled 21 volunteers, individuals ranging in age, profession, experience and origin, each with a different biography and a different approach. They were to travel to villages with which they had existing ties and conduct interviews with the inhabitants, aiming to compile a reservoir of memories that would help further understanding of the tumultuous period from which emerged the China we know today. For many of the interviewees, it was the first time they had ever told their story on camera. 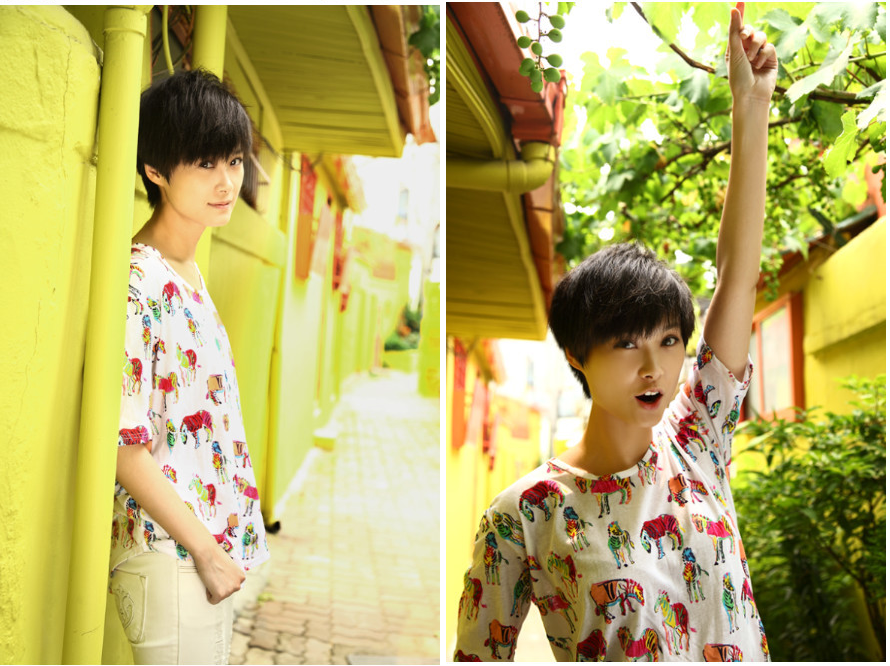 Li Yuchun has affirmed that there are three things she will be focusing on - music, music, and music.

Recently, popular blogger and author Han Han penned the lyrics for Li Yuchun‘s new song, Years Like Fire 似火年华. Watch it below and understand that without a little craziness, youth is wasted.

The concept of this album is like a futuristic interpretation of old school Europe, so expect elegance and class with a heavy technological touch. Not only that, but the dress Jolin is wearing looks like it came straight off the runway of an Alexander McQueen show. Preorders for MUSE start next week, August 22nd.