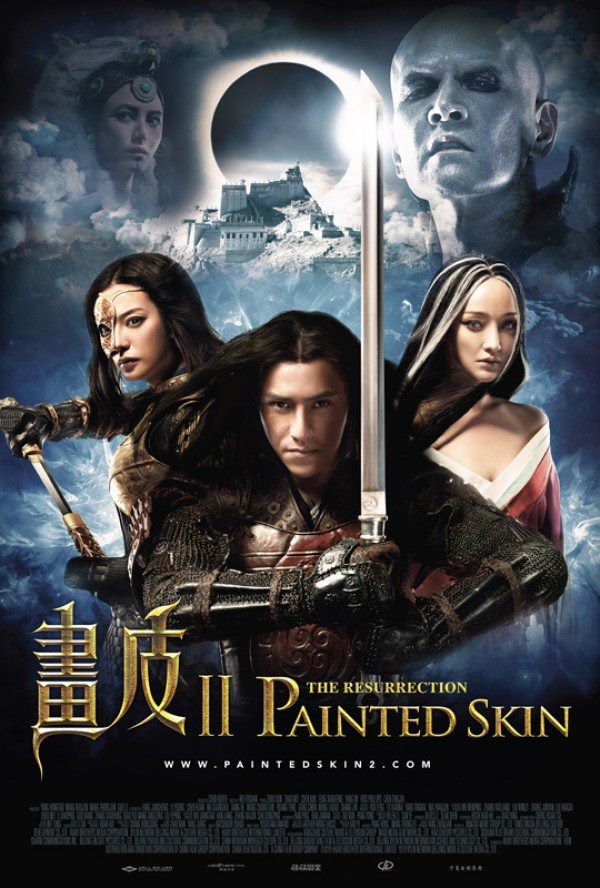 A sequel to the 2008 fantasy flick Painted Skin, The Resurrection infuses traditional legends about magical demons in alluring human forms with elaborate action sequences and romantic melodrama. Viewers who missed the original may be bewildered by some of the film’s contents but at least director Wuershan displays the same knack for visual invention that he did in 2010’s The Butcher, the Chef and the Swordsman. Indeed, recent smashes like the Painted Skin movies and Tsui Hark’s Detective Dee and the Mystery of the Phantom Flame suggest that Hollywood can learn some things from China’s current wave of fantasy spectaculars. Wuershan’s film opens Aug. 17 at AMC Kennedy Commons.