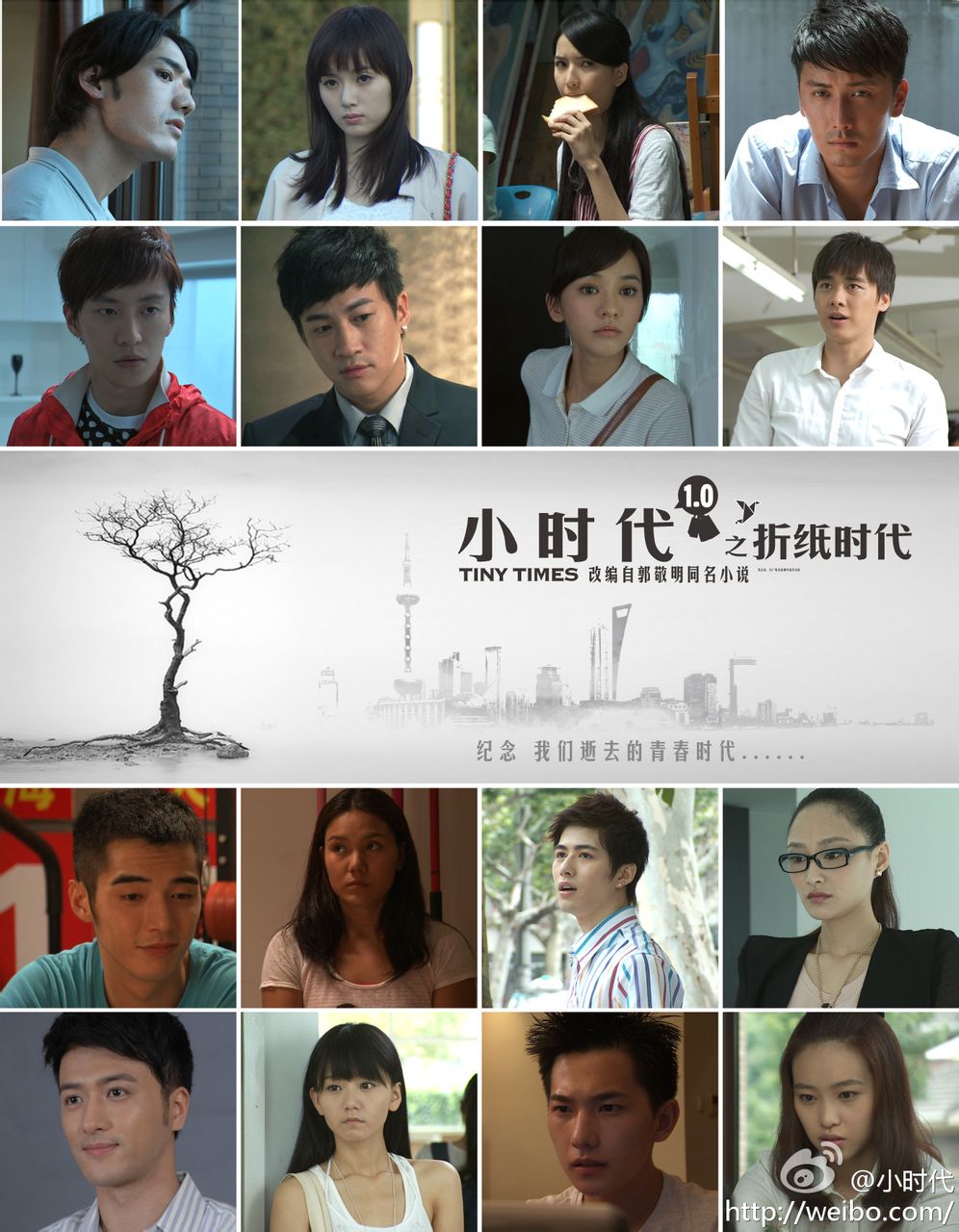 After years of planning, Tiny Times 1.0 has finally gotten off. Often compared to Gossip Girl meets Devil Wears Prada, the bestselling trilogy by Guo Jingming is a cosmopolitan Shanghai tale full of plot twists and hidden secrets.  The cast has several misses, but is nevertheless a gorgeous cast, especially with the addition of the Cfensi favorite Yang Yang.   The costumes, sets and cinematography are still a bit disappointing, though. Hopefully the upcoming movie will be better.

Watch the trailer below and a list of the cast and character descriptions below the cut.

Malaysian diver Pamg Pandelela Rinong clinched a historic Olympic medal for her country on Thursday, the first-ever non-badminton medal  of Malaysia and first medal for a woman.

Pamg came from behind in the women's 10m platform final to take a bronze medal, adding the second Olympic medal for Malaysia following the silver of Lee Chong Wei in men's badminton singles.

The 19-year-old had an unsatisfactory start in the final as she staged a poor first dive - a forward three-and-a-half somersault in pike position - which put her in the 10th place with 58.5 points. It was also the lowest scores of all her five dives in the final.

Later she managed to claw back step by step, and stood the seventh place before the last round.

Pamg's beautiful last dive saw her climbing from seventh to third, and finally step on the Olympic podium.

She has brought the first-ever diving Olympic medal for Malaysia.

"I feel a great honor to win the historic medal for my country," said Pamg, who bore the flag for Malaysia at the opening ceremony of London Games. 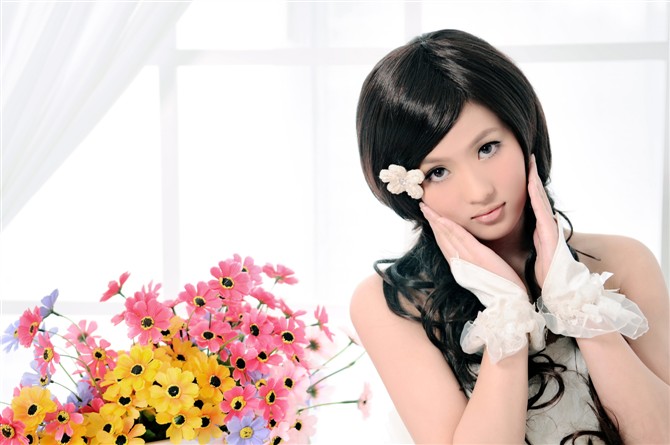 Two-time Olympic gold medalist of both synchro and individual 10m platform Chen Ruolin is the youngest Chinese athlete to get 4 golds.

The 19-year-old Chen led all the way in the final and expanded gap with rivals, edging over silver medalist Australian Brittany Broben with a huge margin of 55.8 points.  She only needed 30.6 points to win the gold by her last dive, but continued to dominate  with a 86.40 for a total of 422.30 points.

Her epic victory made her winner of both individual and synchro platform events at two consecutive Olympic Games, the second diver for such remarkable achievements following legendary Guo Jingjing. But Guo Jingjing was 27, and she's only 19.

When Chen Ruolin finished her ceremony, she threw the flower to singer Show Luo, who was there to watch her win.

"Was just looking at her gloriously accepting everyone's applause and cheers, when suddenly a bouquet flew in front of me.  I couldn't believe it, when I held the champion flowers, I was suddenly stunned and went numb all over!  Because ~ becasue~ Chen Ruolin gave her champion to me! Ahh~ You're so great~ All the athletes, you're all so great~ So strong~"  Show wrote on his weibo.