She’s been single for the past year, and looks like that didn’t last very long. Ariel was recently in LA visiting her aunt and was spotted walking around Redondo Beach holding hands with a tallish early 30s Asian man. At the poster shoot for King of Lan Ling this past week, Ariel admitted to the media assembled for the photo shoot that the man is indeed her new boyfriend. She calls him her “Li Da Ren” after Bolin’s character in ITWY, and is someone she has been friends with for more than 10 years and finally the sparks flew between them. Wow, congrats to Ariel for being so happy and candid!

Hope no one minds the obviously opinionated title but his last music video was a little painful for me and I consider myself a fan. Loving this, though!

Andy Chen (陳奕), a member of the Taiwan boy-band AK was rushed to hospital with a possible nervous breakdown after a fellow singer revealed some of his secrets on the Internet.

Andy’s manager confirmed the 25-year-old has been under huge pressure but has returned home to rest.

His hospital visit occurred after singer-songwriter R Chord (謝和弦) wrote on his Facebook page that Andy slept with his then girlfriend when in high school and that Andy has a small dick.

Looks like he really hates Andy as he also conceded that he had plastic surgeries on his nose and chin to compete with Andy because “you idiots only see things on the surface.”

R Chord’s bold and sharp entries do not stop there.

He recently posted a photo of a sexy woman leaning on the driving wheel of a vehicle, writing, “I’m going to make love. Bye.”

After an hour, he posted another photo of four legs, saying “It’s true I have done it. I don’t let off smoke grenades.”

Although his posts received more than 5,000 “Likes,” some of his fans asked whether his account had been hacked and asked him to stop humiliating himself. 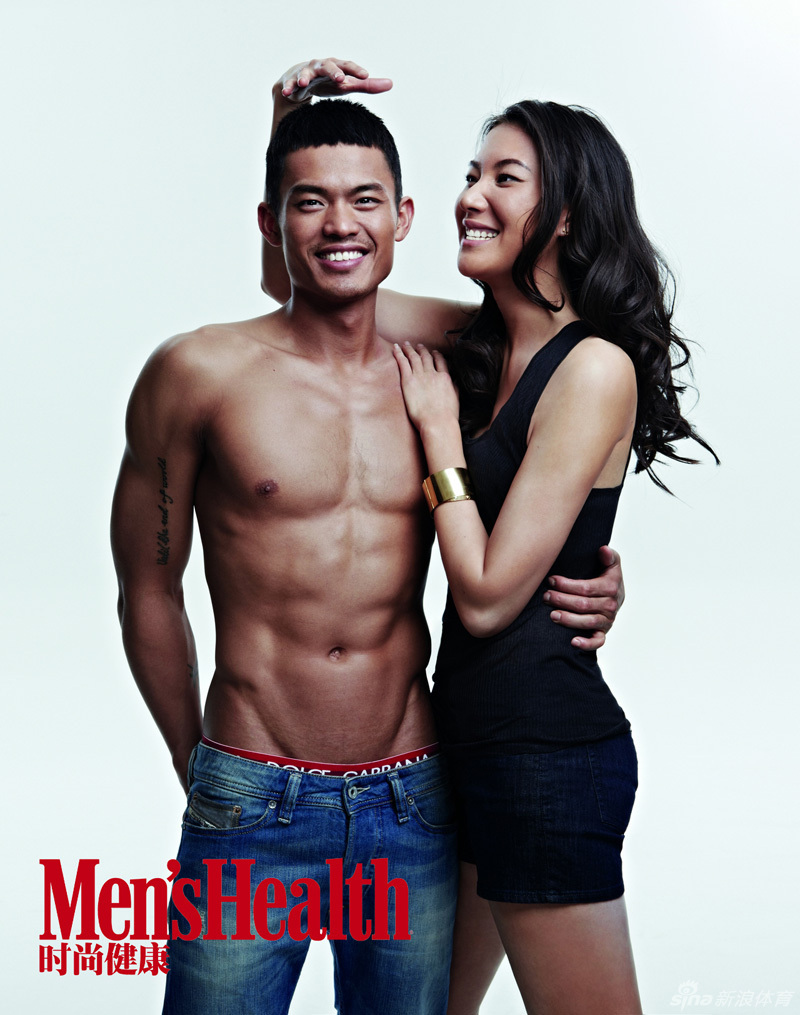 Malaysians joined in an outpouring of sympathy Monday for badminton star Lee Chong Wei after his heart-breaking loss in the London Games final extended the nation's wait for a first Olympic gold.

Malaysia has now accumulated five Olympic medals since 1964, but never gold, and Lee, for a long time the world number one, was again its greatest hope to finally bring that drought to a glorious end.

"Thank you everyone, I'm sorry I could not get gold," he tweeted.

"Chong Wei's defeat to Lin Dan last night was more heart-breaking than breaking up with any of my ex-girlfriends," one Twitter user wrote.

Another of the many supportive tweets said: "We understand the pressure the nation weigh on your shoulder. You're already a hero and you did us proud."

For a time, #ThankYouLeeChongWei was among the top-trending hash tags on Twitter.

Lee is Malaysia's most successful Olympian with two silver medals, from the Beijing and London Olympics, and is the biggest sports star in a country where badminton is popular.

A man who watched the match at a restaurant in the state of Sarawak collapsed and died after Lin won, The Star newspaper reported, quoting local police.

Malaysian Prime Minister Najib Razak, whose wife Rosmah Mansor attended the match, tweeted after the contest: "(Lee Chong Wei) gave his best tonight against Lin Dan. All Malaysians are very proud of you!"

Lee, who almost missed the Games because of an ankle injury, won the first game but a number of mistakes handed the momentum to Lin, who capitalised with his magnificent range of strokes.

Lee had hinted before London that he may retire afterwards.

But he was quoted by Malaysian media after the match saying he "will go on for at least two more years" to seek a first Asian Games gold and defend his Commonwealth Games title in 2014.

The reports made no mention of any plans for the 2016 Olympics.