After trailing the USA in gold most of the games, China now holds a three medal lead there as well as in overall medals.

LONDON – A diplomatic ruckus has erupted between China and Kazakhstan amid disputed claims over the origin of two weightlifting gold medalists.

Maiya Maneza and Zulfiya Chinshanlo both claimed gold for Kazakhstan in the women's 63 and 53kg events respectively, and the central Asian nation has responded furiously to reports the pair were born and raised in China.

Kazakhstan has enjoyed its best Olympic Games ever, winning six gold medals. President Nursultan Nazarbayev rewarded Maneza and Chinshanlo with cash gifts of $250,000 each and hailed their triumphs as "proud glories" from "outstanding daughters of our nation."

But China's official state news agency begs to differ. Chinshanlo, according to Xinhua news service, was born as Zhao Changling in the Hunan province of China, and was given dispensation to move to and compete for Kazakhstan as recently as 2008. Zhou Junfu, of the Hunan Weightlifting Association, insisted that the lifter had competed and trained with that association until her switch.

BEIJING -- Basketball hero Yao Ming has waded into the controversy over badminton match-throwing at the Olympics, saying China's disqualified players were the victims in the incident.

China were rocked by the expulsion of top-seeded women's doubles pair Yu Yang and Wang Xiaoli, among eight players kicked out in midweek for playing to lose group matches with the aim of securing more favourable draws in the knockout rounds.

Yao told the state news agency Xinhua late on Saturday he supported the decision of the Badminton World Federation (BWF) to disqualify the players but added that he understood the feelings on the issue of his fellow Chinese.

"(The) same kind of things happen in basketball. It's a simple question. Is the match-fixing scandal right? Does a gold medal (mean) more than anything else?", Yao said.

"People have different attitudes to the Olympics and I must say some sports need to polish the rules. I feel really sorry for the punished players. They are the victims." 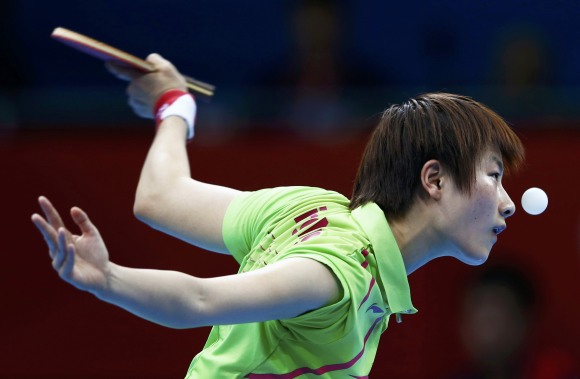 Ding Ning, who was robbed of her gold medal thanks to an unfair judge, a common trend in the London Olympics.  The gold instead went to teammate Zhang Jike.

Despite the recent "wolf-feeding operation"   to train better competitors, China continues to dominant table tennis to their dismay.

As China marched towards a clean sweep of table tennis golds for the second straight Olympics, their men's coach said rivals should use the Olympics to raise their own standards to challenge the ping pong superpower.

"We just hope the whole ability of the table tennis world will be developed. We welcome the talented table tennis player to come to China for their game," said Liu Guoliang, a former Olympic champion who now coaches China's men.

It's easy to think that Google is the world's dominant search engine, but in China the majority of online searches are made using Baidu. The company has found itself in some hot water, however, after it has been discovered that four employees deleted posts from its forum service after accepting bribes. All four employees have since been fired, and three have been arrested by Chinese police, although it's not clear exactly what the employees were deleting.

A spokeswoman for Baidu has said that the employees took the equivalent of thousands of pounds in order to delete the posts off the Baidu forums. The company has issued an official statement regarding the matter, saying that it "does not tolerate such behaviour," and that it will enforce even more "rigorous administration and procedures in managing illegal post deletion".

Baidu says that this isn't the first time the company has had to deal with the problem of forum post deletions, although it is the first time the police have had to become involved due to the exchange of money. It seems to be a growing problem in China, as underground markets have been established that promise to delete unwanted forum or blog posts that attract negative attention.

At the end of its statement on the matter, the company says, "We remind the general public that any online information claiming Baidu Postbar accepts payment to delete posts are considered illegal information, amd that the public must guard against such online scams. Baidu will be cooperating with the public security bureau, the industrial and commercial bureau as well as other relevant government organizations in the crackdown of outlaws and illegal behaviour."

LONDON, Aug. 6 (Xinhua) -- China's Chen Yibing, nicknamed "king of rings" failed to wrap up his career Sunday with an Olympic gold on his specialty, but a silver from disputed scoring is shining the gold light.

Chen, 28, was highly preferred to become the third gymnast to win two Olympic gold medals in this event after Albert Azaryan of Soviet Union in 1956 and Akinori Nakayama of Japan in 1968 and 1972.

A surprising and much disputed score of 16.900 for the last routine from Arthur Nabarrete deprived Chen of the gold and also a career closure in glory.

M.I.C revealed three new songs this past week after performing them live. There's no official release date set for their new album, but hopefully we'll have news of that soon. 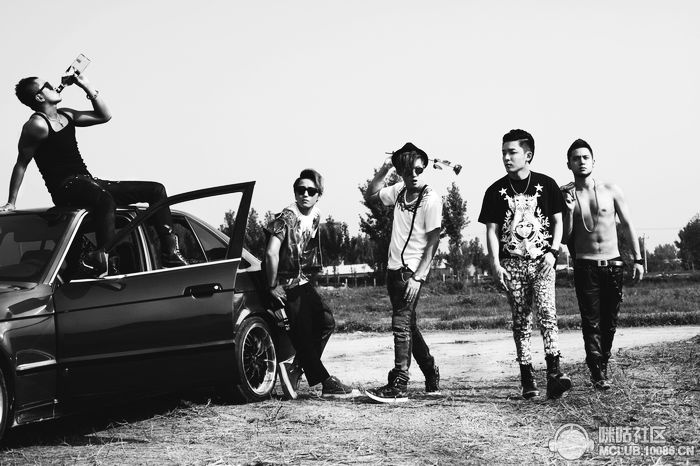 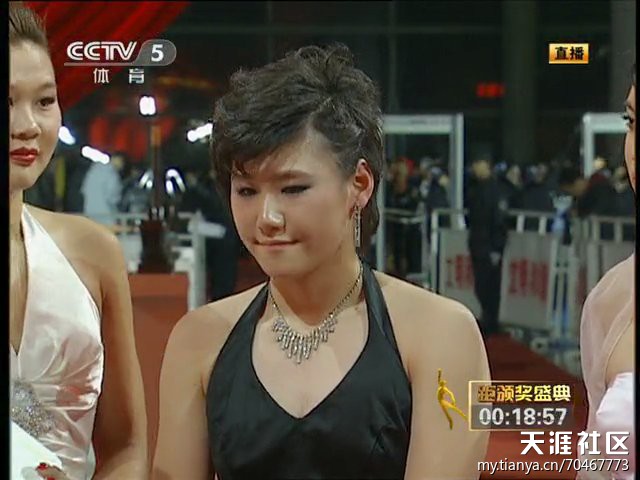 Who are you calling boyish again?

Nature, one of the world's most prestigious academic journals, apologized to Chinese swimmer Ye Shiwen on Monday for carrying a controversial article on its website that "gave the impression that we were supporting accusations against her" with implication for doping.

The article titled "Why great Olympic feats raise suspicions" was published on Nature's website on August 1, which says that Ye's gold-winning performance is "anomalous" and implies that her clean drug test during competition can't rule out the possibility of doping.  Nature's article has been criticized by many scientists, who are the major readers of the journal.

Lai Jiang, a researcher in University of Pennsylvania, commented on the journal's website that the article is so scientifically wrong that it "is a textbook example of what we call 'cherry pick your data'".  His comment was later deleted, much to the outrage of the community.  Nature says that this is due to the volume of comments that the system cannot handle and thus automatically deletes.

On August 3rd, the magazine first closed the comments and then said that they stood by their article and did not believe it was inaccurate  This notice has since then been removed.    Since then, the Chinese scientific community has begun to sign a petition against the article and sent the journal many e-mails of protest.

Nature apologized in an "Editor's Note" on Monday.  The magazine included a copy of the deleted response by Lai Jiang and said that   "we acknowledge that the combination of errors discussed above and the absence of a more detailed discussion of the statistics (which with hindsight we regret) gave the impression that we were supporting accusations against her, even though this was emphatically not our intention.   ... For that we apologize to our readers and to Ye Shiwen."

That note was co-authored by Tim Appenzeller, Chief Magazine Editor of Nature, and Philip Campbell, Editor-in-Chief of Nature.

But, here's a great YouTube video on "How to be a Nature editor," and a funny faux-abstract for a paper suggesting Phelps's DNA has arsenic in it.