China has retaken the lead in overall medals from the USA and now leads 41-37.  Their latest wins are below. 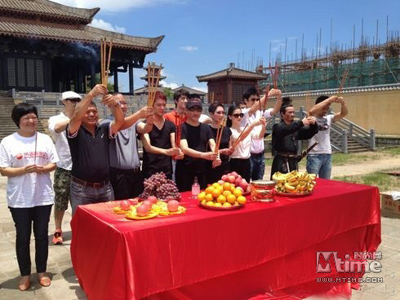 The launch ceremony of the film "Di Renjie" [Photo: Mtime.com]

A Weibo account has disclosed some of the cast members for director Tsui Hark's suspense action film "Di Renjie" – the prequel to his previous hit "Detective Dee and the Mystery of the Phantom Flame."

The film began shooting on June 29 at the Hengdian Film Base in Zhejiang Province.

Some insiders at the shooting site said that Feng plays a role with red hair as possibly the biggest villain in the film.

The official Weibo account of Hengdian Film Base said that Lau – who starred in the first film as Empress Wu Zetian – will arrive soon to begin shooting.

"Detective Dee and the Mystery of the Phantom Flame" is a fictional account of the legend of Tang dynasty detective Di Renjie, who is summoned by the empress to investigate a series of mysterious deaths.

In the new film, Chao will play the title role when he investigates a mysterious pillaging case at age 21.

While Beijing Olympic sprint champion Victoria Pendleton soaked up the applause of a packed out Velodrome after winning the six-woman final, arguably the happiest rider on the podium was Lee.

Her bronze medal feat handed Hong Kong their first ever Olympic medal in a cycling event, and only their fifth overall.

Hong Kong athletes had previously won one gold from windsurfing in 1996 and three Olympic silver medals from table tennis.

Lee had signalled her Olympic medal credentials when she beat Pendleton 2-1 in the Olympic test event to take a World Cup sprint bronze in the same arena in February. The women's sprint competition begins on Sunday.

Apparently it is the first of these games too. 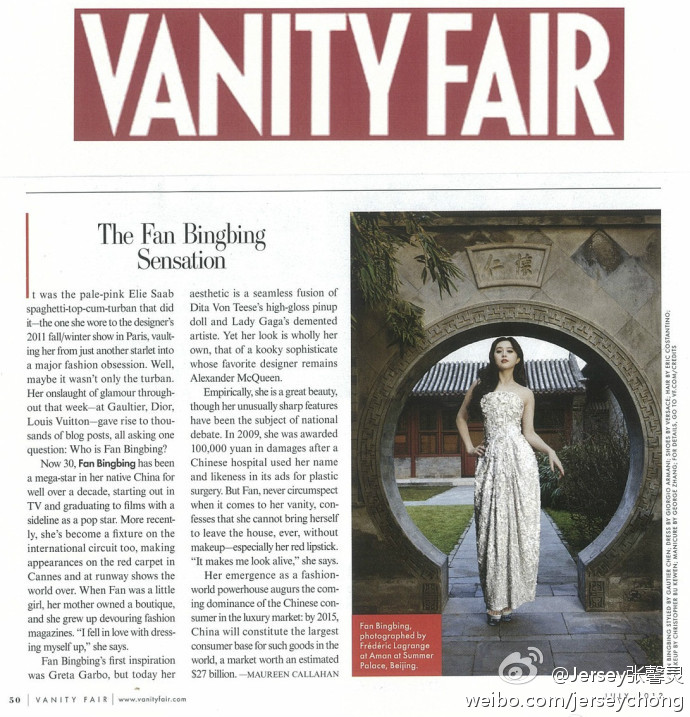 The U.S. edition of Vanity Fair recently interviewed Fan Bingbing on her thoughts on beauty  in the July 2012 edition.   Read the interview here.

The actress was also the cover of the French edition of Madame Figaro in June. 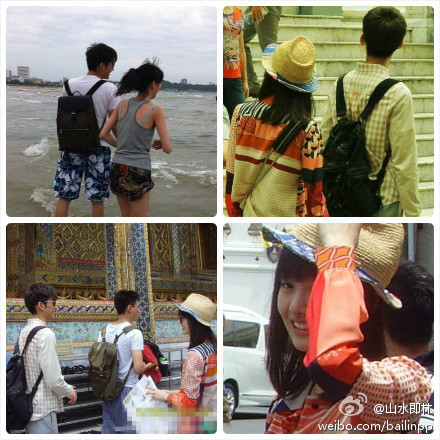 Zhang Han and Zheng Shuang are cute as ever in their latest photos.

In response to a rather annoying rumor about a third wheeler between him and Zheng Shuang (who, you know, is not officially going out with him), actor  Zhang Han admitted in a recent press conference that he has a girlfriend, but does not plan on making the relationship public until marriage is confirmed.

So who could this “mysterious” girlfriend be? Surely not Zheng Shuang, who was caught last week vacationing on camera by fans while visiting Thailand with Zhang Han and his  friends (Zhang Han’s Central Drama shidi and co-star in “Waiting for the Blooming” Zhao Chuqiao amongst them). Despite having successfully avoided the media in catching any evidence of them being together, the two haven’t been so lucky with fanshots. Photos of what looked like Zheng Shuang and Zhang Han visiting the Museum of London surfaced from a fan on weibo while the SOP Queen cast was filming in London, and now it looks like they’re caught again, but with even clearer shots.

I’m debating between how soon I want Zheng Shuang to stay unmarried for her career (she better still has one and not follow Tang Yan’s plan of quitting for love)  versus how soon I want this news confirmed. Thoughts?