Taiwanese singer-actor Alien Huang was found dead in his Taipei apartment on Wednesday after what is believed to have been a freak accident.

Huang, who is best-known for co-hosting Taiwan’s long-running TV variety show 100% Entertainment with singer Show Lo, was discovered lying unresponsive with head injuries outside his bathroom by his father.

Taiwanese media reports said Huang was wearing a top but no underwear at the time, and the bathtub was filled with water, leading paramedics to believe that he died after slipping on the floor.

The cause of Alien Huang's sudden death was revealed to be an aortic dissection, said his manager Dino on Friday (Sep 18) to reporters.

The life-threatening condition occurs when the inner layer of the aorta (the large blood vessel in the heart) tears, according to the Mayo Clinic. When that happens, the blood-filled aorta ruptures. The website noted that an aortic dissection is often fatal but relatively uncommon.

Chronic high blood pressure may stress the aortic tissue, making it susceptible to tearing, noted the Mayo Clinic website. However, Dino said that the 36-year-old had no prior cardiovascular diseases and appeared to be in good health during his medical check-ups.

Speculations that Huang’s death at home was a freak accident were dispelled by the autopsy report, which did not uncover external injuries.

The popular host-actor's three-day wake reportedly started today, according to Taiwanese media reports. His body was brought to the funeral parlour Lung Yen Mourning Hall in the Banqiao district yesterday at 1.34pm, with the star’s father and younger sister arriving shortly after.

The wake is open only to Huang’s relatives, friends and colleagues. For fans, his label Rock Records said that they are in the midst of planning a memorial concert, with more details to come.

A rainbow appears at #JamesMao's wedding, where #GodfreyGao was to attend as best man. Mao still left a space for Gao in his photo with his groomsmen.

Mao's bride writes: "...We know this is the biggest blessing from you. You always make an appearance in the coolest way."

Zhejiang media is reporting that actor #GodfreyGao has passed away after fainting during filming of variety show #ChaseMe. May he Rest In Peace.#GaoYixiang #高以翔 pic.twitter.com/KegNjhdUV2

He fainted and couldn't be revived after three minutes. What the heck.

Media confirms the passing of #GodfreyGao, who fainted during recording of variety show, #ChaseMe. He was sent to the hospital but attempts to revive him failed. Condolences to family and friends, may he rest In peace 🕯 #高以翔 #gaoyixiang pic.twitter.com/8UTfq4ZAap

#Trending! #LiRonghao and #RainieYang are officially engaged! The singer, who celebrates his 34th birthday today, took to Weibo to share the happy news: "Today is my 34th birthday, it is also the day I proposed. Thank you for saying yes." 💍💑#李荣浩 #杨丞琳 pic.twitter.com/Z4PD0b0vGb

His new digital single with two songs is out on all platforms now. 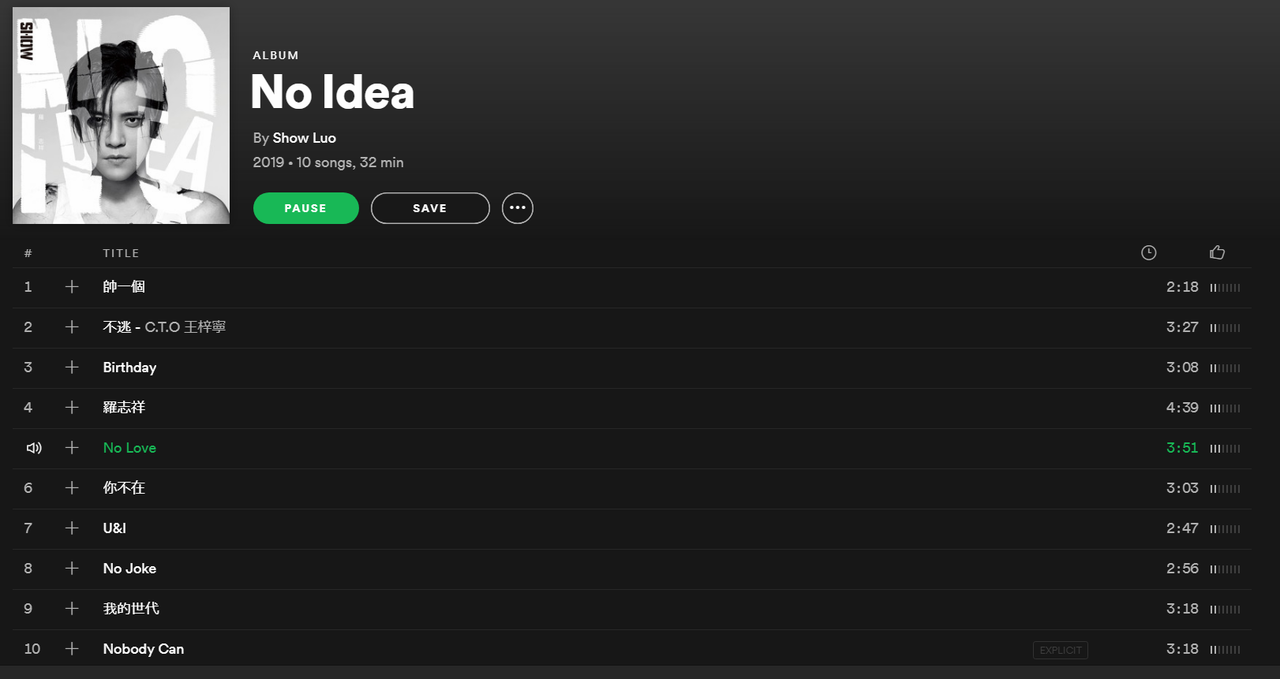 (Also includes the making-of. AND IF YOU HAVEN'T BOUGHT THE ONIMUSHA: WARLORDS REMASTER YET, I'M JUDGING YOU SO HARD RIGHT NOW, BUT WITH LOVE!! ♥ ♥ )

First I was boggled to see Kris Wu and his mullet on the online front page of the Sydney Morning Herald. Then I cackled through the news item.

I mean...we been knew, but the cheating is nagl. That's just as bad as Neely and Hu Yitian. =/ 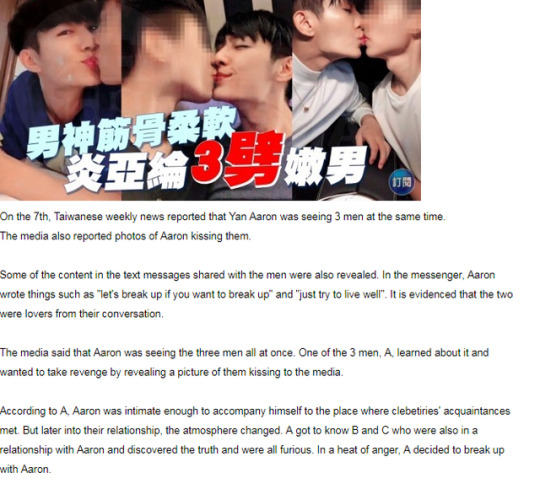 eta - tHERE'S more stuff at the source that it was the same guy in three pictures and he was just being a jackass so idk lol, if anyone has any info from Weibo or whatever feel free to add in the comments.

I imagine everyone knows by now if they've gone to the site, but...

Totally fucking lame.  Especially that there was no warning. Stupid American media companies. D: Where do you guys watch most of your Chinese dramas?


ETA - AAAAAND I just found out that Amazon appears to have bought DramaFever's back catalog, they actually have a channel for about the same price per month as DF was charging. BOOP.
Collapse